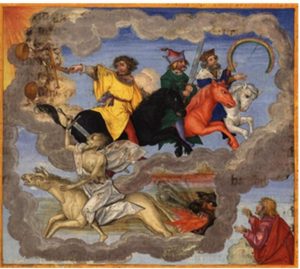 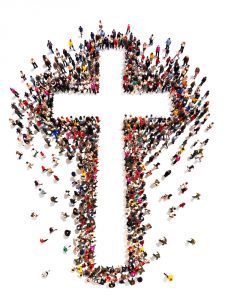 Some years, on the Sunday closest to the anniversary of the church’s founding in 1899, we hold an”old time religion” service. For these we pick a decade, invite in a band to play in the style of that decade, encourage people to dress up, and look at the issues facing the church in that era.

This concept for services was borrowed from CitySide Baptist in Auckland. They are shorter services for the four Sundays after Christmas, where each week a different member of the congregation is invited to present works of art, poetry or music that have been significant in their spiritual lives and their growth with God. They can be lighter than standard services, and are a great opportunity for people to share what God has been doing in their lives.